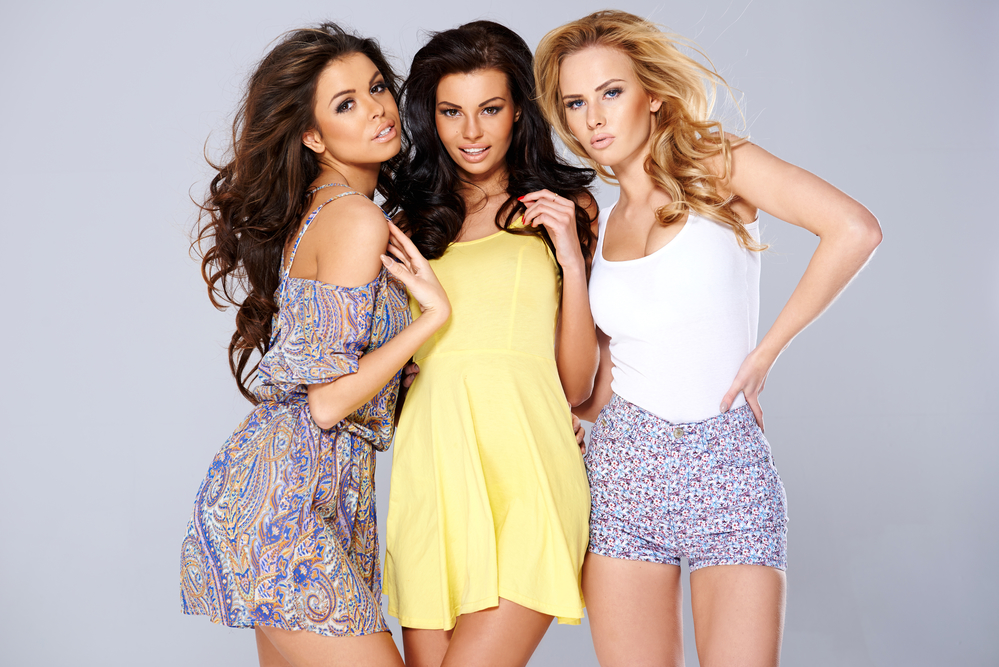 If you check the history of modeling news and published articles, it shows that the models have always been taken for granted when it comes to recognizing them as respectful individuals. Whereas what most of us don’t realize is that the amount of effort, struggle, hard work, and determination which needs to be put for becoming a model demands appreciation and encouragement from the masses. This is due to the reason that modeling is not just wearing stylish clothes and walking on the ramp with style. In fact, it takes proper training from the professionals which displays the end result of a phenomenally executed modeling project. However, not everyone is aware of the true facts about models who are often misunderstood as being unprofessional and unqualified despite being a specialist in the field.

Some of the assumptions made by people about models include:

Height plays an important role in becoming a successful model but it is certainly not the only thing which the model agencies look for in a professional. There have been a lot of the short height male/female models in the middle east who have made a recognizable place for themselves in the market through their talent and determination.

Gone are the days when only skinny and thin models were in demand by the ad agencies. Nowadays, curvy and plus-sized models are equally given importance for being hired as a lead in the ads and other promotional stuff.

Age is just a number which the modeling field completely denies. The fact that models require to take proper training before displaying their final countenance proves that there is currently only a small number of young models in the market.

The models earn their respect and work accordingly. They are not provided with unnecessary luxuries to facilitate their hotel-stays and other requirements. They are only paid for the job and the relevant things attached to it.

There have been a lot of the incidents in the past which prove that a professional portfolio is not necessary for entering the modeling industry. In fact, an individual with attractive features can be spotted in the most casual of the snapshots and selected for modeling by a reputed ads agency.