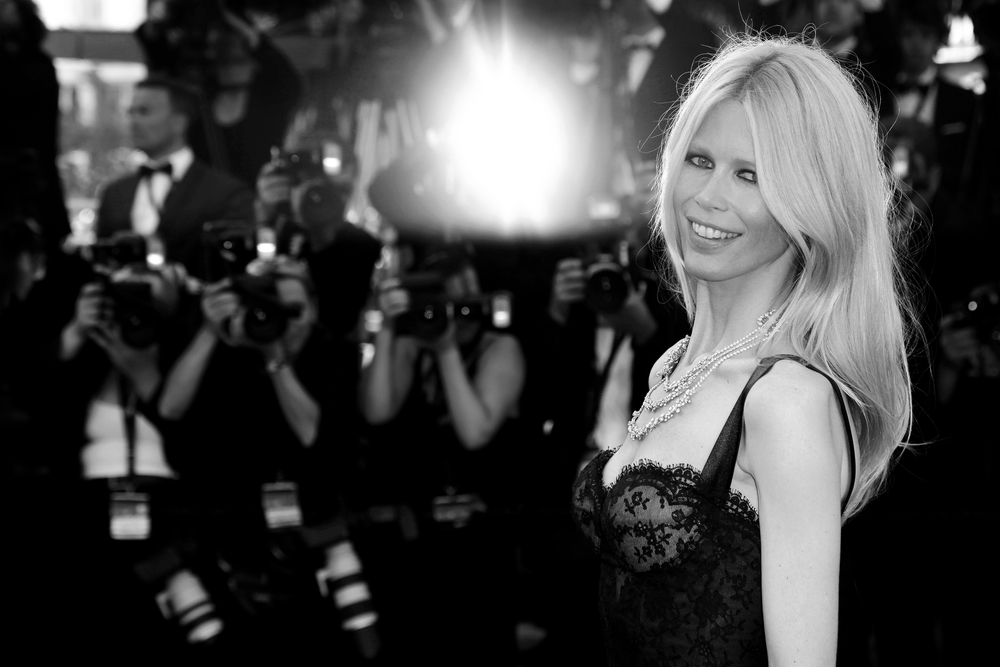 A list of the greatest that ever walked the ramp

“Elegance is not standing out but being remembered.” ~~ Giorgio Armani

If there’s one profession which has both beauty and glamour in abundance, it is modeling. Since times immemorial, modeling has been a woman dominated industry. And while each model has an eminent style and persona, there are some who have been legendary.

So, we present to you the Top 7 Models of all times:

The 90's German supermodel, actress and fashion designer holds a record for appearing on maximum number of magazine covers. She had planned to become a lawyer and worked in her father's law firm. At age 17, she was spotted in a nightclub in Düsseldorf by the head of Metropolitan Model Agency and was signed to the agency as a model. And the rest as they say is history.

Stephanie came to the limelight in the late 80's and early 90's. She modeled for local newspapers and stores until she became a finalist in the Elite Model Management Look of the Year modeling contest. From there on, there was no looking back. She went on to appear on covers of Vogue and Playboy and was a model for Victoria's Secret.

Naomi started her modeling career at a young age of 15 and went on to become one of the most coveted supermodels of her generation. She also branched out to singing and acting in TV and reality shows like the modeling competition ‘The Face’.

Moss is known for her famous modeling career as well as her infamous lifestyle. She's a businesswoman and a fashion editor for British Vogue. The (in) famous size zero fad in the fashion industry was started by her. She was named as one of the 100 most influential people in the world in 2007 by Time.

A Brazilian model and actress, she was one of the most celebrated and highest paid models of her time. Gisele forayed into acting and did supporting roles in various movies. Bündchen is involved with a lot of humanitarian work and supports charities like Red Cross, Save the Children, Doctors without borders.

One of the most popular American supermodels of her times, Cindy walked the ramp for A-listers like D&G, Versace, DKNY, Chanel, Dior, CK and the list is endless. She has also appeared on renowned magazines like Vogue, People, Harper’s Bazaar, Cosmopolitan and Elle. She made appearances in movies and music albums. Her iconic fashion moment was when she adorned the famous red Versace dress, which has been innumerably copied over the years.

This mesmerizing Russian captured more than just eyeballs at the ramp. She caught the fancy of the God of football- Cristiano Ronaldo. Her career’s turning point was an exclusive contract with a lingerie company. She has appeared on various magazine covers and has been ranked No. 8 in the world for her social media following.

What is baby modeling?
Modeling is one of those professionals that is loved by everyone due to the limelight and attention. However, when it comes to babies, neither do they need to earn for own self nor aspire to gain u...

Erroneous assumptions about models
If you check the history of modeling news and published articles, it shows that the models have always been taken for granted when it comes to recognizing them as respectful individuals. Whereas wh...
Recent posts
​Cover feature on Cool Arabia - April 21
HOW TO POSE People Who Are Not Models
Roidx Magazine Collection Vol 79 2021
Lili Blanc Campaign Shoot Behind the Scene