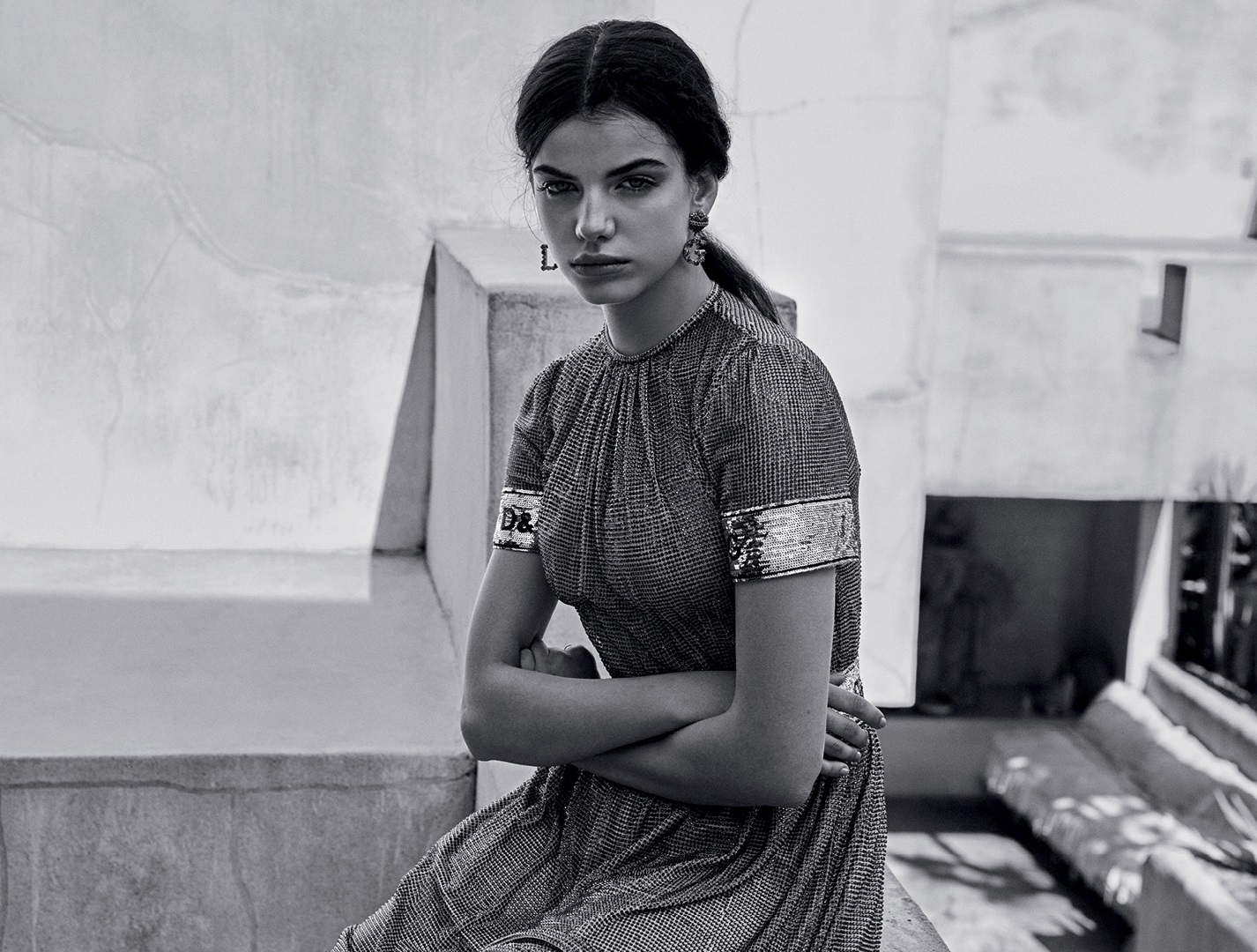 This French-Tunisian model – and daughter of renowned film producer Tarek Ben Ammar and actress Beata – has taken the world by storm since her emergence on the scene both as a model (a few years ago) and a singer (last year). Leading spring fashion lines for everyone from Miu Miu to Dolce & Gabbana, the 20-year-old is now also signed to Next Management Paris. Although originally scouted on the streets, her debut on the runway and rapid subsequent success make her one of the most important young models to watch.

How to be a model with Diva Dubai Models
Step 1 : How do I register?Hello,Thank you for your interest to be part of Diva. Note from CEO on registration on preparation - If you really want to be a successful model you need to do the work t...

What is baby modeling?
Modeling is one of those professionals that is loved by everyone due to the limelight and attention. However, when it comes to babies, neither do they need to earn for own self nor aspire to gain u...
Recent posts
The making of fashion ( Giorgio Armani )
Meet The Awesome Kenza Fourati
Styled In All-Arab Designers, Iris Apfel Celebrates Her Birthday And Shares Her World-Famous Wisdom On Turning 100
French-Tunisian actress Sonia Ammar shares first look of ‘Scream 5’ role